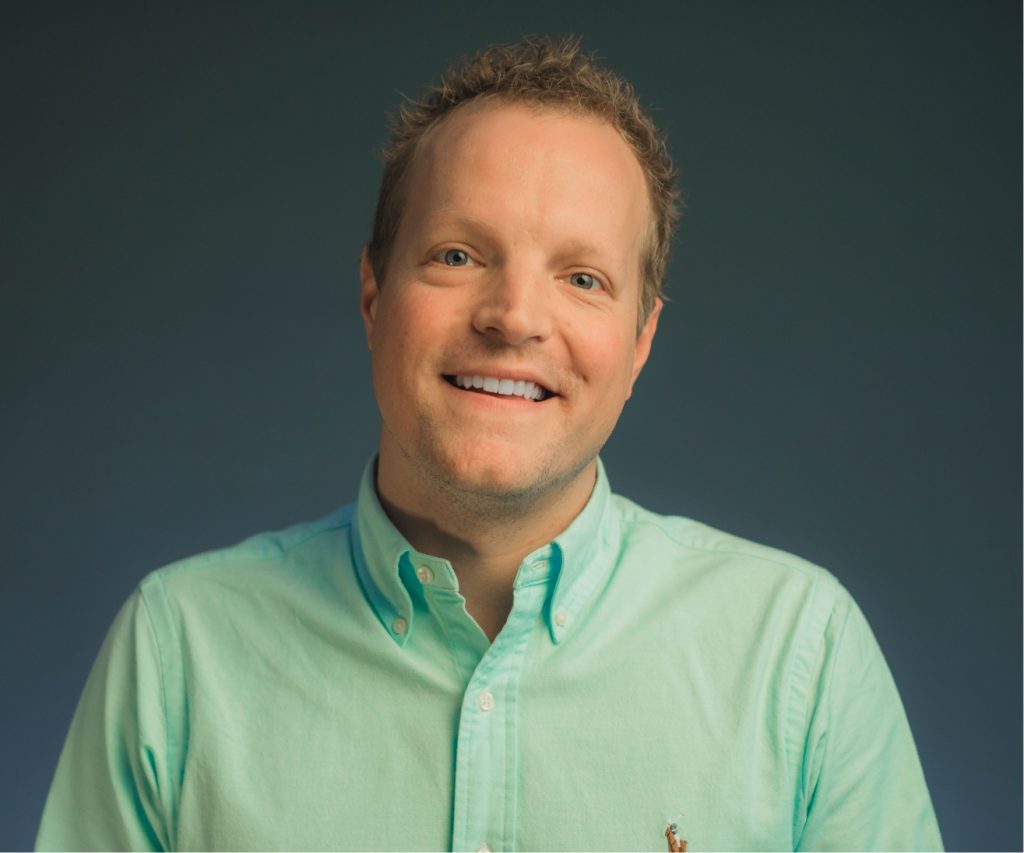 Originally an “Ad Guy” by trade, Andrew merged his passion for strategy and business with the creative arts, cutting his teeth in the account service and strategic planning departments of Ogilvy & Mather and J. Walter Thompson.  He was eventually persuaded to shift client-side and began running the media and strategy department within Diageo Canada.  Upon his arrival he began restructuring both the marketing department and the process by which the company planned, researched, trained, marketed and eventually promoted their content/advertisements.

Andrew is defined by his tireless pursuit of “better” and has proven himself both locally and internationally as a change-agent who is always trying to find ways to improve and behave more efficiently.  At the root of anything he touches is rigorous analysis, analytics and fact-based positions.

Andrew is a husband, father and dog fanatic.  He also obsessed over anything competitive from sports to board games and is a self-diagnosed “sneakerhead”.